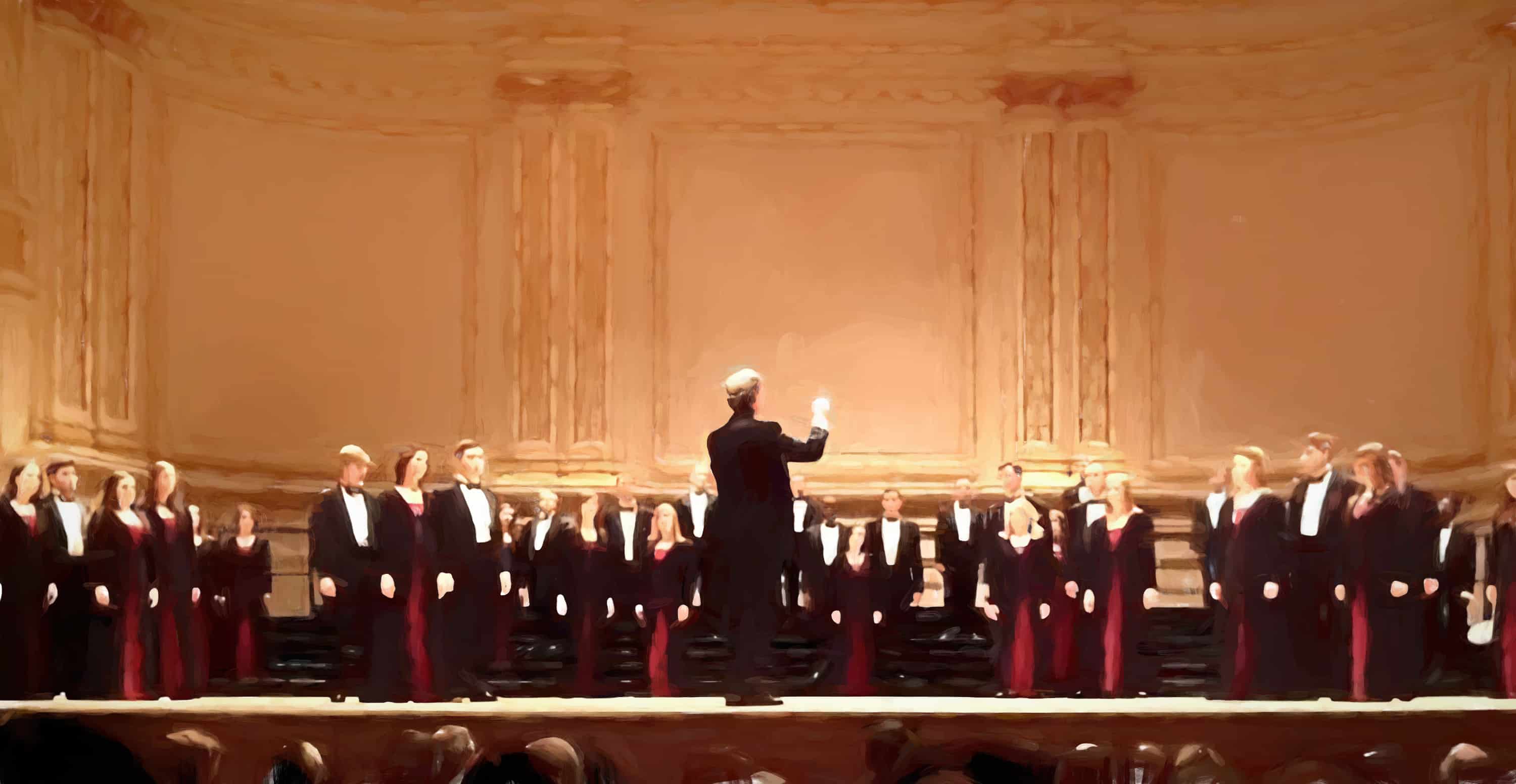 Dr. Brad Holmes is the Director of Choir Programs at Millikin University in Decatur, Illinois. Dr. Holmes has conducted more than 300 festival choirs, including 26 All State choirs, ACDA honor choirs, district festivals, and church music clinics throughout the United States.  Internationally, guest-conducting engagements have taken him to England and continental Europe as well as the Far East where he has directed choirs from Korea, Japan, China and the Philippines. 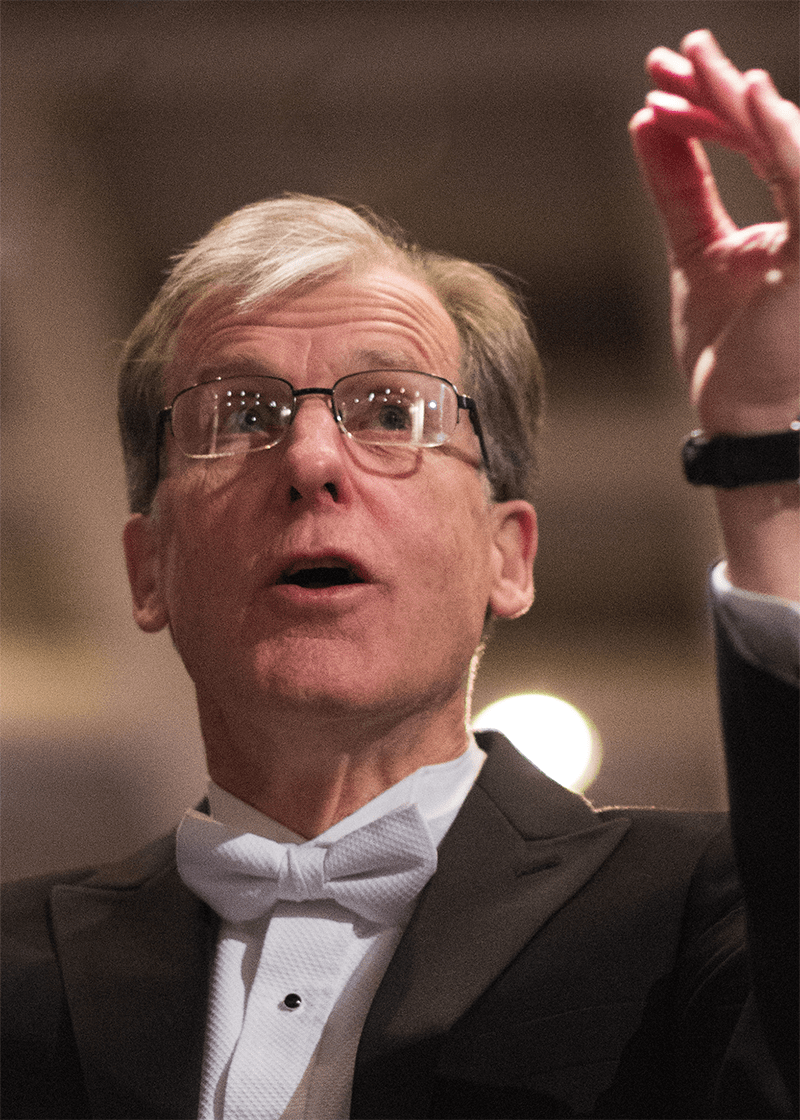 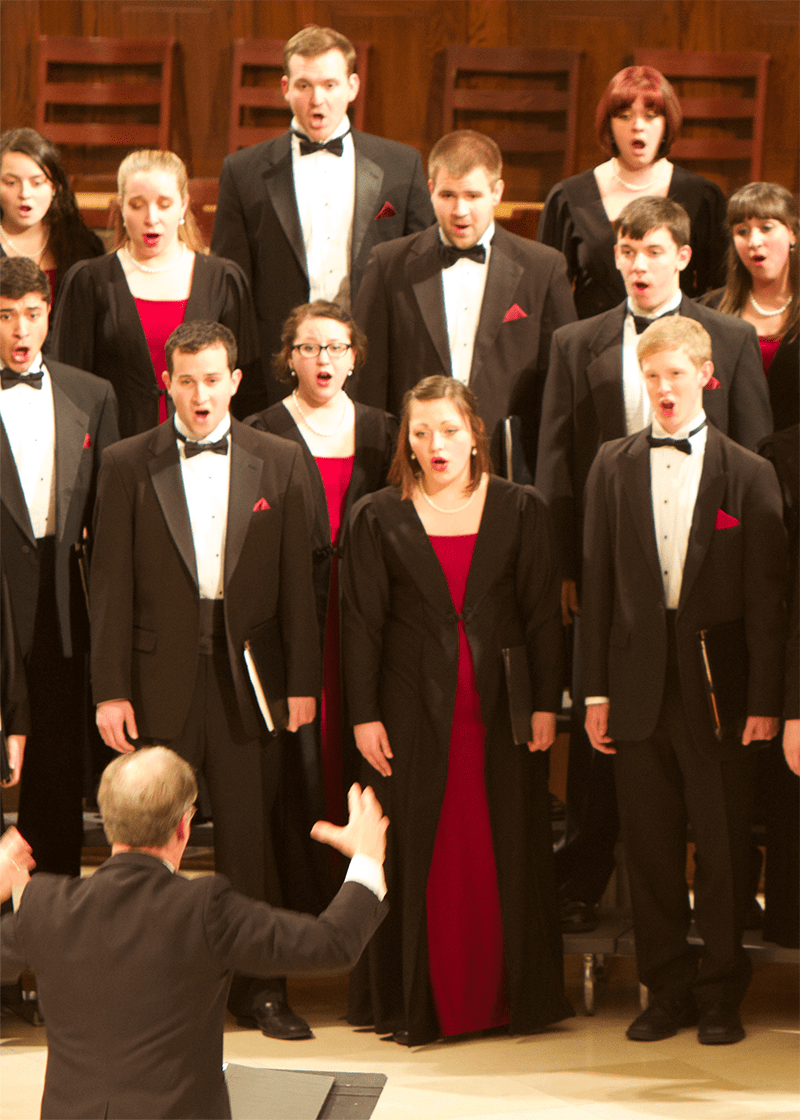 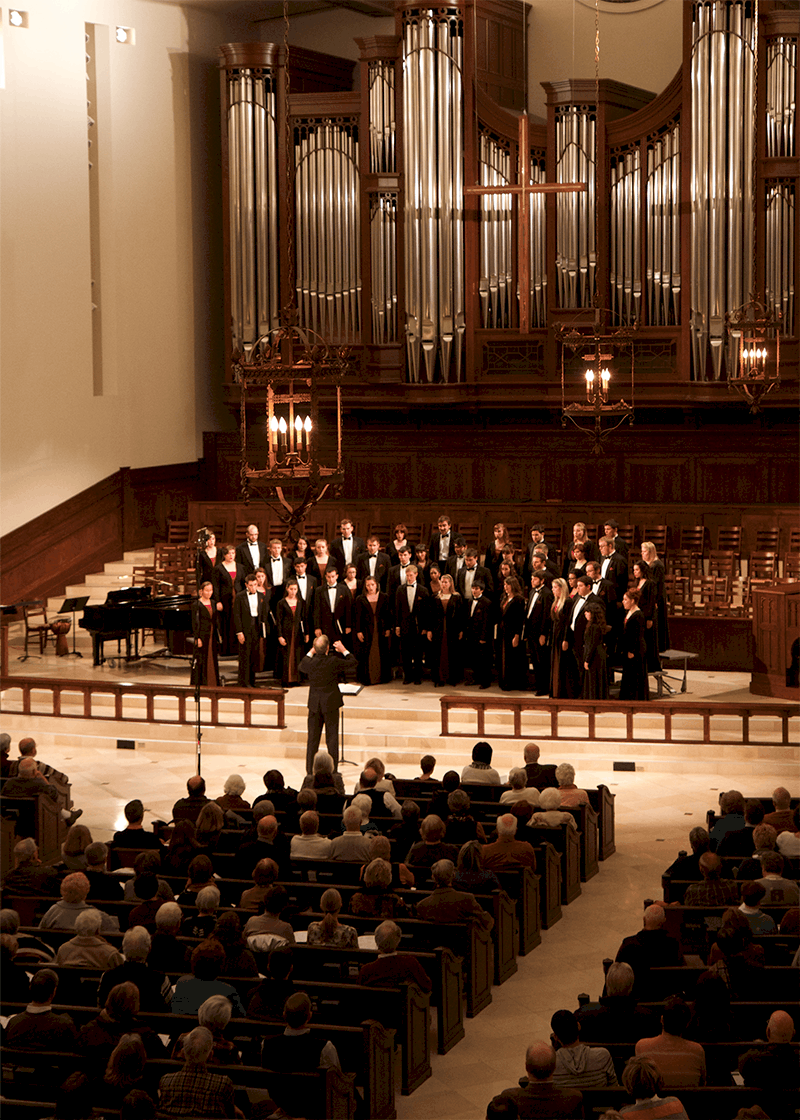 Arrangements by Brad Holmes have been performed by colleges, high schools and churches throughout the United States… [read more]
Read More…